Trump Declares Commitment to Ending Opioid Crisis ‘Once and for All’ 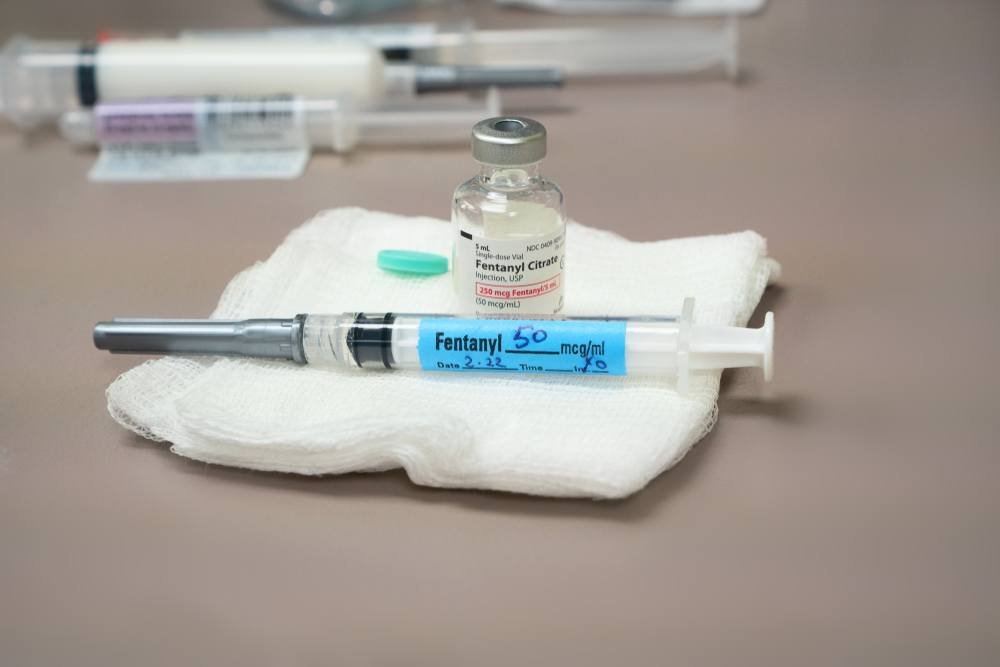 Addressing a conference of health professionals and addiction specialists in Atlanta, Mr. Trump promised to provide more funding for treatment, stronger scrutiny of what he called Big Pharma and tougher interdiction of drugs at the border with Mexico.

“We will never stop until our job is done, and then maybe we’ll have to find something new,” he said. “And I hope that’s going to be soon, but we will succeed.”

Many leading authorities on the opioid crisis have been highly critical of the federal government’s response as far too slow and inadequately funded, starting with the Obama administration, but say there has been some improvement under Mr. Trump.

Andrew Kolodny, a physician and a director of opioid policy research at the Heller School for Social Policy and Management at Brandeis, said Mr. Trump deserved credit for focusing on the problem, and for delivering more funding than President Barack Obama did.

“When President Trump designated the problem a public health emergency, something bizarre came out of that,” Dr. Kolodny said. “He gets up and states the U.S. is dealing with an emergency, then offers no plan for what we are going to do about this emergency.”

“It’s like pointing to a burning building, saying there is an emergency, then not calling the fire department,” he said.

Emily Walden, whose son died of a drug overdose in 2012, also said that Mr. Trump seemed to be highlighting the issue more than Mr. Obama did.

“I think he’s done more than the previous president, I will say that,” said Ms. Walden, who is now part of a national group to end opioid addiction. She added that she thought there were “some things they aren’t addressing,” and specified the Food and Drug Administration.

Melania Trump, the first lady, traveled with her husband to Atlanta and addressed the conference before he did. She has made opioids one of her signature issues — particularly the toll the crisis takes on babies and mothers — and it is the one public policy initiative that she and the president work on together.

But Mr. Trump did not use his address to focus solely on opioid addiction, instead pivoting to talk about the strength of the economy and a law enforcement crackdown at the southwestern border, with special praise for drug-sniffing dogs.

He also drew a connection between more aggressive interdiction efforts and his long-promised construction of a border wall.

“We’re going to have a wall. It’s going to be a very powerful wall,” he said, adding that it would have a “tremendous impact” on drugs coming into the country, even though most of the illegal drugs get smuggled through legal ports of entry.

In the past 20 years, overdoses caused by prescription opioids have claimed more than 200,000 lives, according to statistics from the Centers for Disease Control and Prevention, with an uptick in recent years in parts of the country where Mr. Trump is popular, like West Virginia and Ohio.

The president declared the opioid crisis a public health emergency in October 2017. By the next October, according to the White House, the Trump administration had raised $6 billion in new funding to address it.

In 2016, President Barack Obama spoke at the same conference. He announced plans to expand drug treatment centers and to use drugs like naloxone that reverse the effects of opioid overdoses. At the time, Mr. Obama said, “This is still an area that’s grossly under-resourced.” He requested $1.1 billion in additional funds to fight opioid addiction.

Mr. Trump’s appearance at the conference comes a day after the Justice Department announced felony drug-trafficking charges against a drug wholesaler, a legal strategy that has until now been reserved for street dealers and cartel bosses. Prosecutors said executives at the company, Rochester Drug Cooperative, ignored signs of illegal distribution and shipped tens of millions of oxycodone pills and fentanyl products to pharmacies they knew were dispensing drugs illegally.

The president also discussed China’s recent decision to ban all of the variants of fentanyl, a promise the Chinese leader, Xi Jinping, made to him last year. The drug has spread across the United States in the past five years and led to thousands of overdose deaths. China’s new rule is effective on May 1, and many hope that could plug gaps that have allowed some Chinese manufacturers to produce variations of the drug that were not technically illegal.

“They’ve agreed that they are going to make it a major crime,” Mr. Trump said.

China’s ban, however, still does not cover all of the precursor chemicals that are used to make fentanyl and its analogues. These chemicals are typically sent to Mexico from China and are used in composing the fentanyl that is used in the United States.

Fentanyl and its analogues became the leading cause of overdose deaths in 2016 and, according to the C.D.C., contributed to more than a third of deaths the agency counted in 2017.

Michael Tackett reported from Atlanta, and Eileen Sullivan from Washington.