The opioid epidemic: Here’s why our battle against drugs has failed 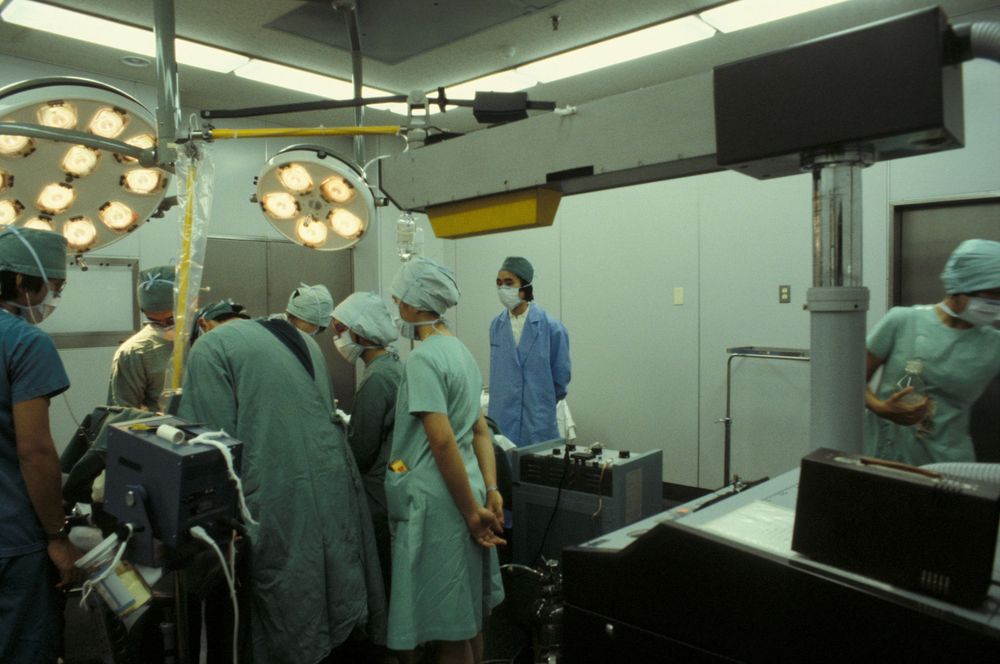 Courtesy of The Courier Journal by USA Today

While opioid drugs have scathed every state, Kentucky’s epidemic has been particularly severe. We rank among the top 10 states in opioid-related overdose deaths.

In 2016, Kentucky’s rate of 23.6 overdose deaths per 100,000 persons was nearly double the national rate. Prior to 2000, the annual toll of lives lost due to illegal drugs was about 18,000 per year — a small number compared with annual tobacco deaths (about 425,000) or alcohol-related deaths (about 85,000). By 2017, annual drug overdose deaths in the U.S. are exceeding 70,000. Given the investment we have made to halt drug abuse in general, opioids in particular, we need to ask ourselves: What are we missing?

Opinion: Is it possible to reduce opioid deaths by 40%? UK researchers say yes

The nationwide alarm about opioid abuse rose as the number of deaths accelerated. That alarm led to the health care system better managing opioid pain medications, limiting unnecessary dispensing when less potent drugs, such as ibuprofen, or even drug alternatives such as massage therapy or acupuncture may be adequate to manage pain.

For quite some time, most states have had systems in place (in Kentucky since 2011) to monitor duplicate prescriptions brought to different pharmacies, to detect or control “doctor shopping” or unethical pain clinics that give people large quantities of opioids, knowing that they are being used illicitly. An unintended consequence of limitations on access to prescription pain relievers was a parallel rise in use of heroin and opioid derivatives, such as fentanyl, with even greater overdose risk.

Another growing strategy is the distribution of Narcan (naloxone), to reverse drug overdoses. Experts think Narcan kits should be distributed (with training) across communities and work groups, such as first responders, perhaps even family members of known drug abusers.

In addition to the measures mentioned above, public health is taking a harder look at primary prevention. What could be done to diminish cases of opioid use disorder? How can we intervene earlier? There are a number of innovations beginning to gain traction.  Some communities facilitate disposal of prescription pain drugs no longer needed.  Stockpiles of these drugs in home medicine chests is one of the common ways they land in the hands of youth.

Opioid epidemic: epidemic: We must learn to treat pain without addictive drugs

Economic forces play a role. Adult opioid use increases with economic downturns and unemployment. Part of the reason there is such an infusion of these drugs in Eastern Kentucky and elsewhere in Appalachia is because poverty is rampant and usual solutions (business and economic development) insufficient. For many, drug abuse is an addiction, but concurrent drug selling is subsistence employment.

Giving people resources to obtain self-sufficiency and a better life is a long-term solution, though easier described than done.

Unfortunately, a history of drug use is frequently a barrier to employment; we should review public policy in this regard. Epidemiologist Angus Deaton coined the phrase “deaths of despair” in reference to declining middle-age life expectancy. He suggests the early mortality trend is born in hopelessness about the future. If that is the case, the nation needs to soul-search about how to provide a comprehensive social safety net that supports the economic needs of those living on or below the poverty line.

In past decades, drug abuse prevention has focused on children and youth, because drug experimentation typically commenced late in middle school, beginning of high school. Although the opioid epidemic does not fit that mold, prevention efforts should still target youth. School-based efforts should be less about curriculum, more about bonding youth to life-affirming attitudes and behaviors and family based strategies to cultivate resilient children.

Community-oriented prevention efforts link to social capital, a measure of community solidarity, the degree to which people have a social network. Social capital means engaging with local government, voting in elections, volunteering with charities and nonprofit agencies, and participating in faith-based communities, fraternal organizations and group recreation. In general, high social capital accompanies low risk for drug abuse. People can enhance social capital, but governments and organizations such as faith-based institutions also can play important roles.

Opinion: Her violent death shattered my preconceptions of opioid overdose

This brings us to a critical issue missing from most discussions about drug abuse prevention: the view that jail is an essential and effective way to manage drug abuse.  The war on drugs has mostly failed. Illicit drugs are more readily available and cheaper now than they were 50 years ago, the opposite of what was intended.

Furthermore, the war on drugs has been deeply racist, with a disproportionate impact on African Americans and Hispanics, not because they actually use more drugs, but because they have a greater risk of being arrested and jailed for drug offenses, with less access to legal counsel. They also have less access to drug treatment and health care in general, and in jail leave behind families and neighborhoods less able to absorb their loss to their communities.

Our punitive approach to dealing with drug abusers has made the United States the nation with the highest percentage of prisoners in the world, the majority of whom are incarcerated for drug-related crimes. Reliance on crime-based policies such as incarceration is counterproductive and unsustainable.

A new generation of leaders must imagine a society in which drug addiction is treated as a mental health problem, not a reason to lock up 2 million people. Responding to addicts with jail sentences is ineffective and unjust. We should be seeking evidence-based alternatives to incarceration, grounded in the best science available, with an eye to social justice in all of our plans.

Richard W. Wilson and John Chenault are professors at the University of Louisville. The views expressed are their own and are not meant to be representative of U of L